The company responsible for the Grill, Carbone, and other big-deal, big-money restaurants will operate two restaurants at the Jaffa, a five-star hotel inside a former 19th century hospital: Don Camillo, an ode to midcentury Italian-American restaurants; and Golda’s Delicatessen, an all-day New York-style deli. Local chef Roi Antebi will helm both restaurants, according to a press release. 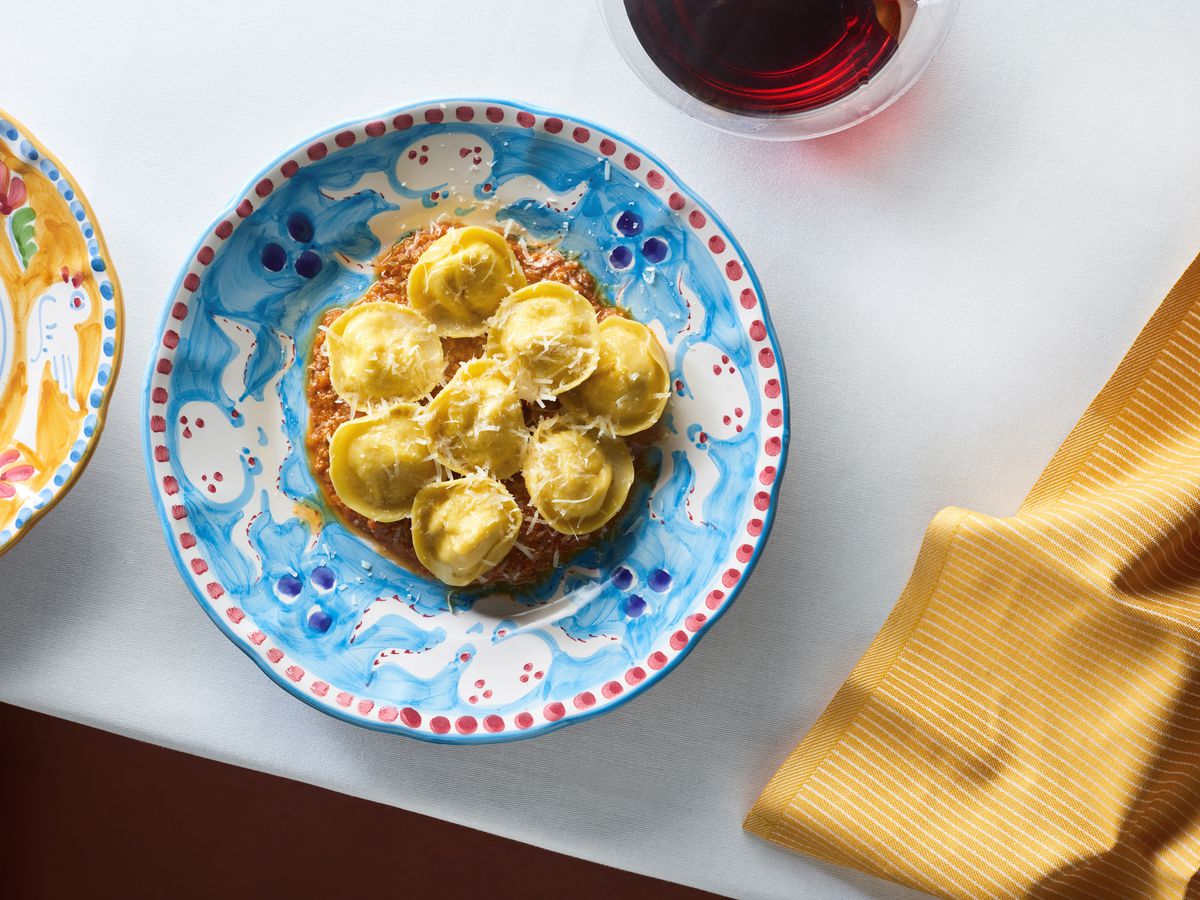 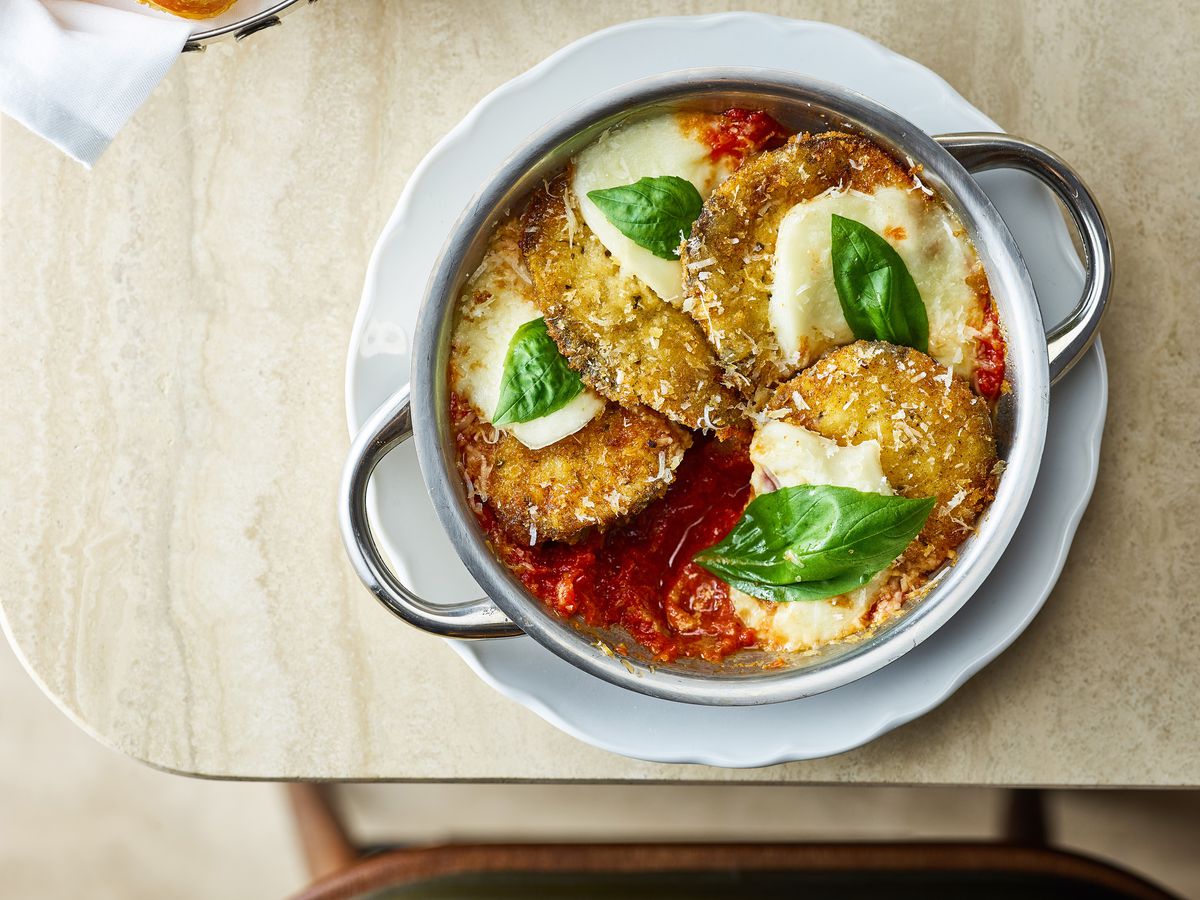 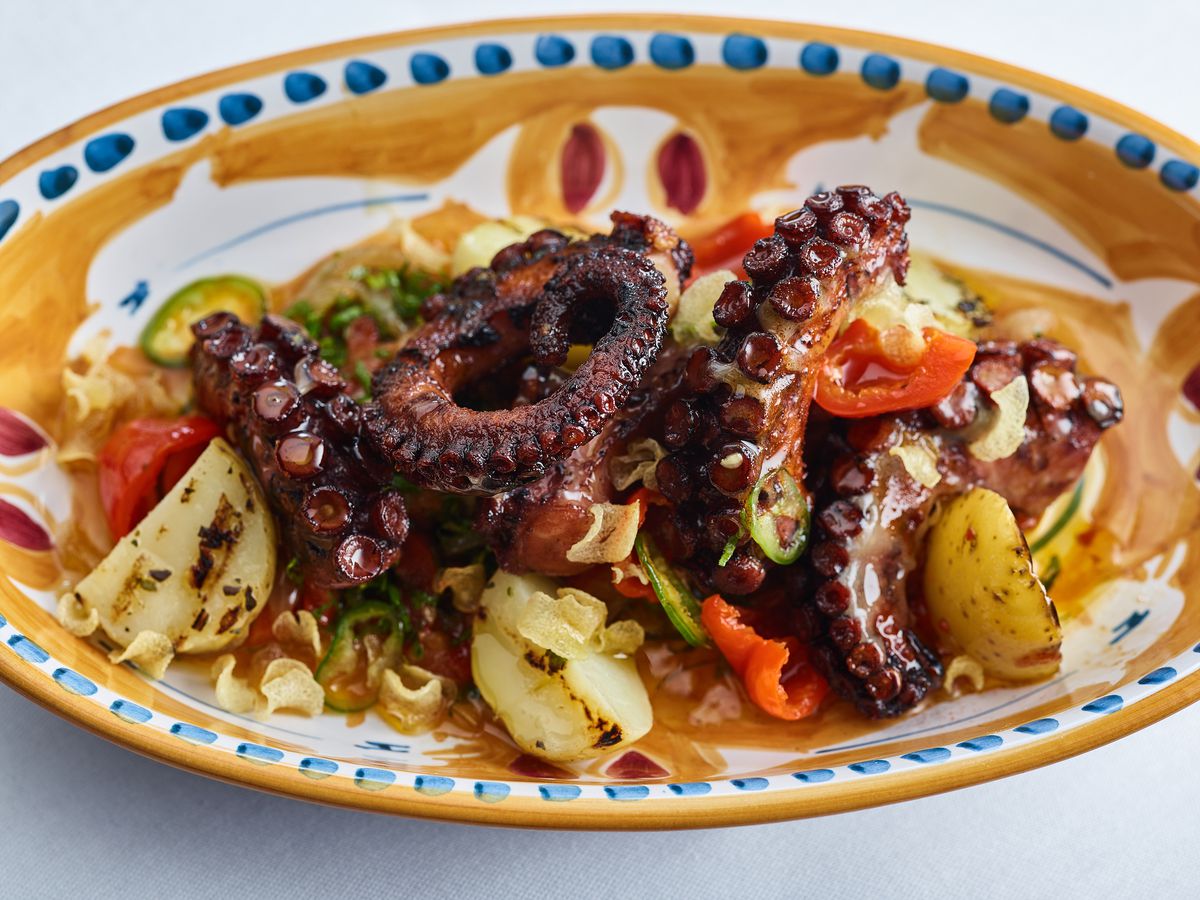 It’s not the first international project for the team. In 2014, MFG opened their second location of pricey red sauce restaurant Carbone in Hong Kong. But, the Jaffa restaurants are unique to Tel Aviv — with some parallels to the group’s New York City hits. In concept, Don Camillo is similar to Carbone. The 124-seat restaurant will serve Italian dishes with a “New York sensibility,” a press release notes, but in Tel Aviv the chefs will take advantage of Mediterranean produce. The 64-seat Golda’s Delicatessen, meanwhile, will likely remind New York City diners of Sadelle’s, with dishes like bagels and lox, tuna melts, and cheeseburgers.

Although the openings seem a bit out of the blue, Rosen actually purchased the Jaffa’s historic neoclassical building in Tel Aviv’s old town 13 years ago, according to the Wall Street Journal. A team of restoration experts spent the past decade restoring the structure and transforming it into a hotel. Both restaurants have original vaulted ceilings, and open onto a central courtyard

Tel Aviv is renowned for its street food, nightlife, and multicultural restaurants, and Rosen, who has family ties to the region, says the Jaffa will make a valuable contribution to the city’s hospitality scene. “I feel strongly that Israel requires investment and upgrades to its hospitality industry to continue to make it a world-class destination,” he said in his Forbes interview. “It needs five-star hotels with luxury services and amenities, great restaurants and curated experiences.”

Ifs and Bots: Demystifying artificial intelligence and its applications in travel

US hotels post RevPAR losses for second month in 2019

10 Items To Include In Your Hotel Marketing Budget

How bachelor parties became extreme (and why they’re settling down)

Meatballz brings traditional food with a twist to Scottsdale